Elizabeth Simpson graduated from the University of Texas at Austin in 1993 with a Liberal Arts degree. In September of 2000, Elizabeth brought her considerable knowledge and experience to ABPM when she joined the ABPM Team as Director of Membership Services. She was promoted to Vice President in 2005, to Chief Operating Officer in 2014, and to President in 2018. In her role as President of ABPM, she works closely with Briefing Program Managers and other Briefing professionals to understand their challenges and to provide services that will help them meet those challenges successfully. She has been instrumental in strengthening services and evolving ABPM as an organization. 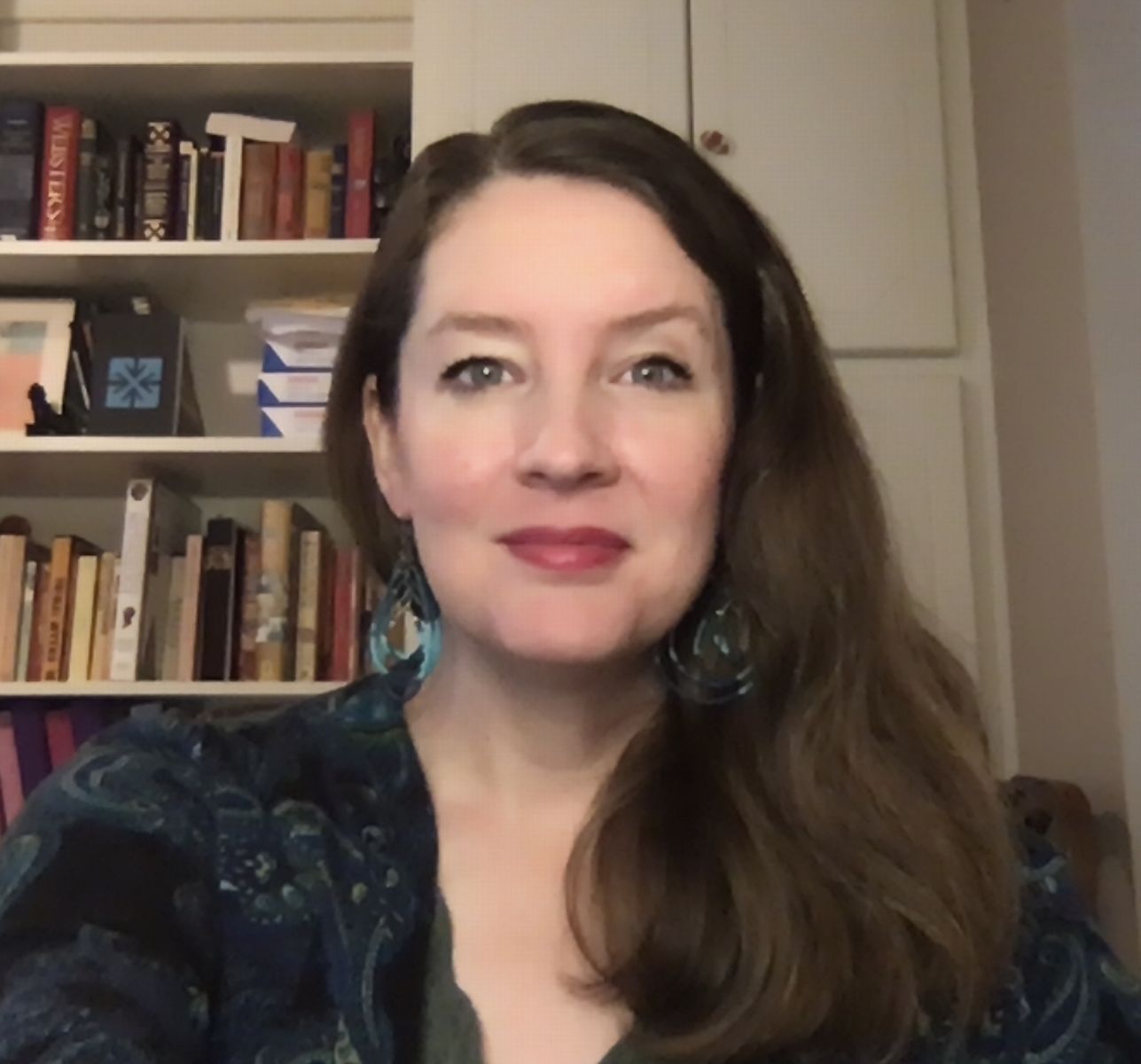 Kristie has a Bachelor of Arts from the University of Texas at Dallas where she was a member of the Phi Alpha Theta Honor Society. She brings to the ABPM community a wide variety of experience in the tech, finance and event planning worlds. In this role, Kristie focuses on conference operations, ABPM web site activities, and general support for ABPM's membership.

Roxanne McCreery has been a member of the ABPM team since it was founded in 1994, becoming President in 1997. McCreery served in the role of President of ABPM for 21 years until her semi-retirement in 2018. Her values and vision for this community are woven through everything ABPM does to serve the membership and she remains a mentor and sounding board for the full-time ABPM team. McCreery has directed, and continues to direct, the research and document production efforts for all annual benchmarking studies on "The Effectiveness of Executive Briefings," since the first study was conducted in 1991. She performs the analysis of current-year and trend data, drawing conclusions and formulating recommendations forprograms participting in the study. She also works with submitting programs and jurors on the annual World Class Briefing Awards program.